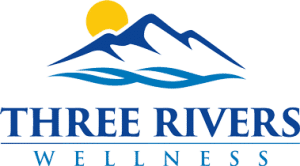 Is OCD A Mood Disorder? 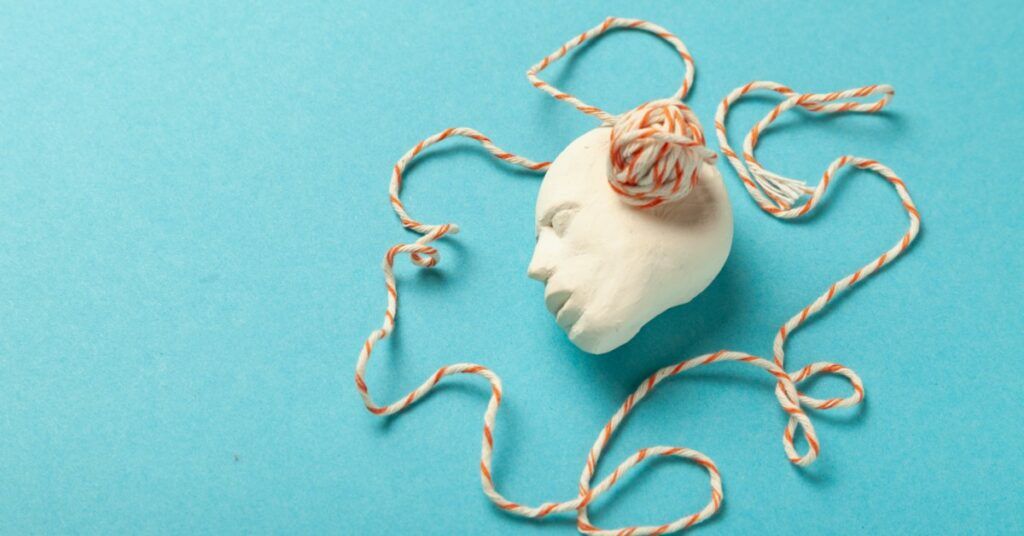 There is a lot of confusion surrounding obsessive-compulsive disorder (OCD) and whether it is a mood disorder. This confusion arises from the fact that some of the symptoms of OCD tend to mimic symptoms associated with mood disorders such as depression. But does this make OCD a mood disorder? Let’s find out.

People suffering from OCD experience persistent, unwanted thoughts and mental images (obsessions) that are intrusive and cause a great deal of anxiety and emotional anguish.

These obsessions may be accompanied by compulsions, which are repetitive behaviors or mental acts that the person may feel compelled to do in order to ease or counter their obsession. Unfortunately, compulsions can be debilitating and only serve to reinforce the obsessions.

OCD can lead to feelings of shame, embarrassment, low self-esteem, and helplessness. In most cases, OCD patients are aware that their obsessions and compulsions are irrational, but they are powerless or unable to control them.

The symptoms can be classified as either obsessions or compulsions.

What is a Mood Disorder?

Mood disorders, also known as affective disorders, are a group of mental illnesses that cause severe disturbances in mood. People with mood disorders often experience persistent mood swings or periods of abnormally elevated or depressed mood.

Like OCD, mood disorders can be debilitating and may interfere with a person’s ability to work, study, eat, sleep, or enjoy activities they once found pleasurable. They can also cause relationship problems and substance abuse.

Does OCD Qualify as a Mood Disorder?

OCD symptoms can be crippling and may lead to feelings of helplessness, anger, low self-esteem, and depressive mood. While these feelings are also associated with mood disorders, they do not necessarily mean that OCD is a mood disorder.

Previously, OCD was classified as an anxiety disorder in the Diagnostic and Statistical Manual of Mental Disorders (DSM). But in 2013, the fifth edition of DSM reclassified OCD as a separate disorder under Obsessive-Compulsive and Related Disorders.

This revised classification reflects the growing body of research that has revealed OCD is a separate disorder with its unique symptoms, causes, and treatment. So while some of the symptoms of OCD may overlap with mood disorders, OCD is its own distinct disorder.

ERP is a type of cognitive-behavioral therapy that encourages people to gradually confront their fears and learn to resist the resulting compulsions. It involves gradually exposing the person to things or situations that trigger compulsive behaviors and teaching them healthy coping mechanisms to deal with their anxiety.

It is worth noting that ERP therapy is a complex procedure that should only be conducted by an experienced mental health professional. Your doctor may also prescribe medications such as anxiolytics and antidepressants to help prevent the symptoms from interfering with your daily life or treatment process. 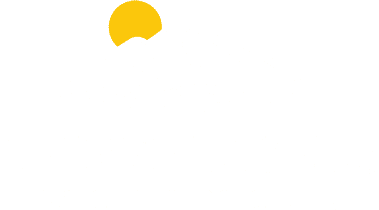